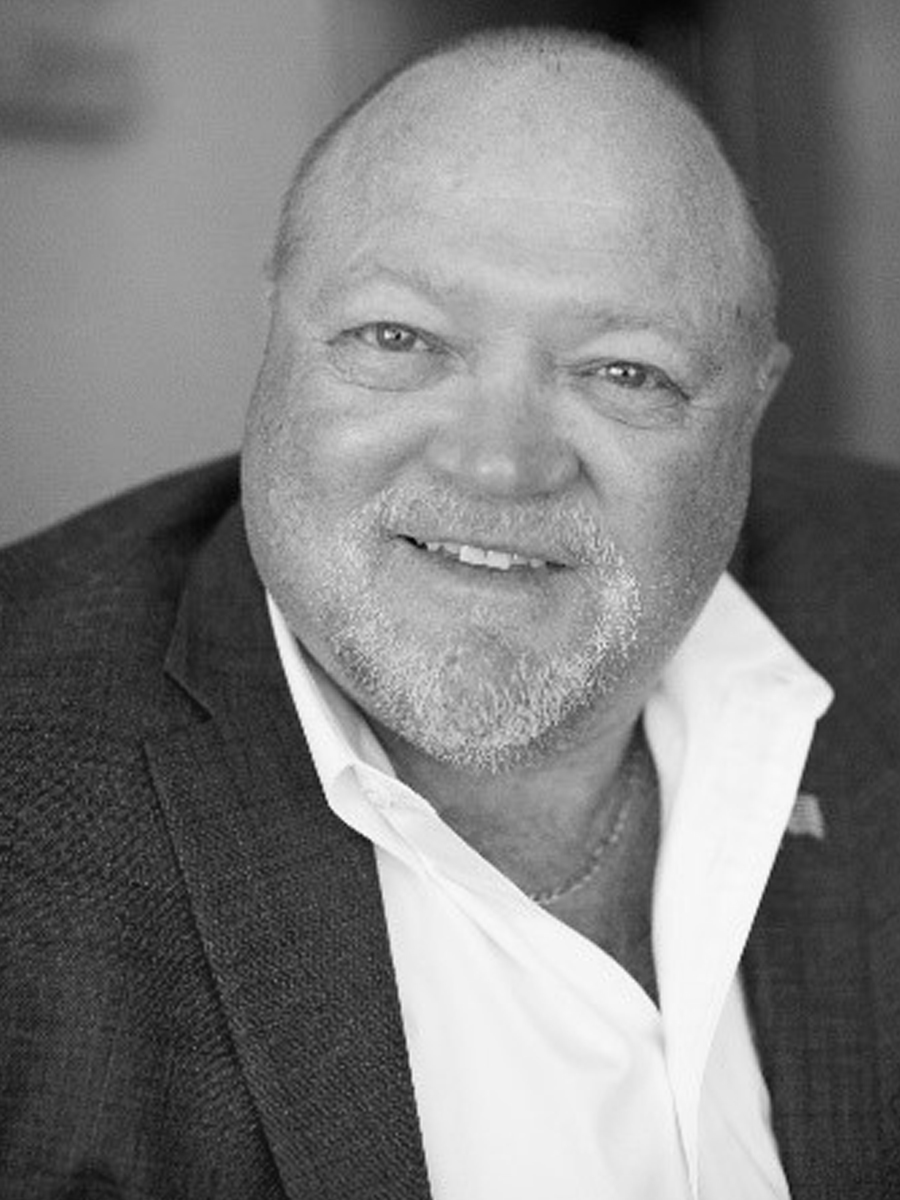 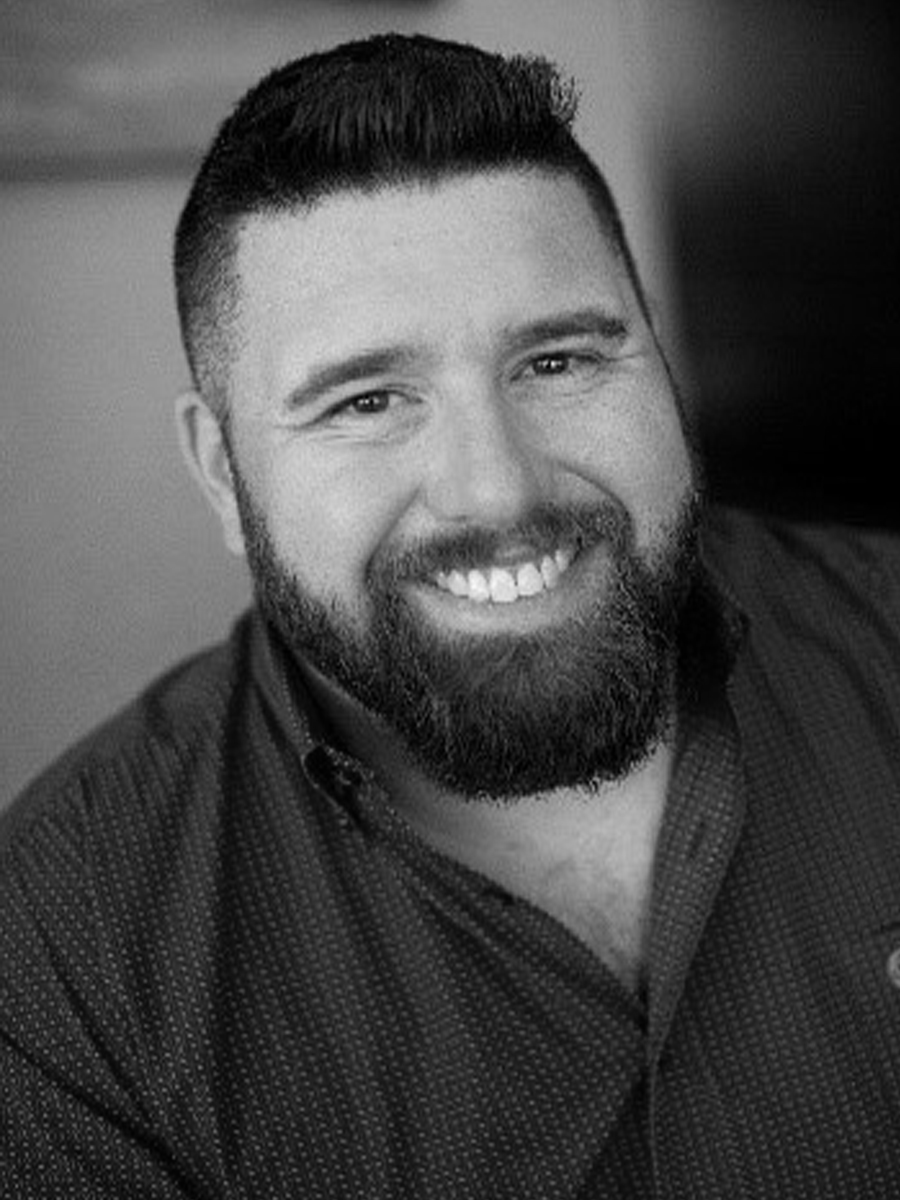 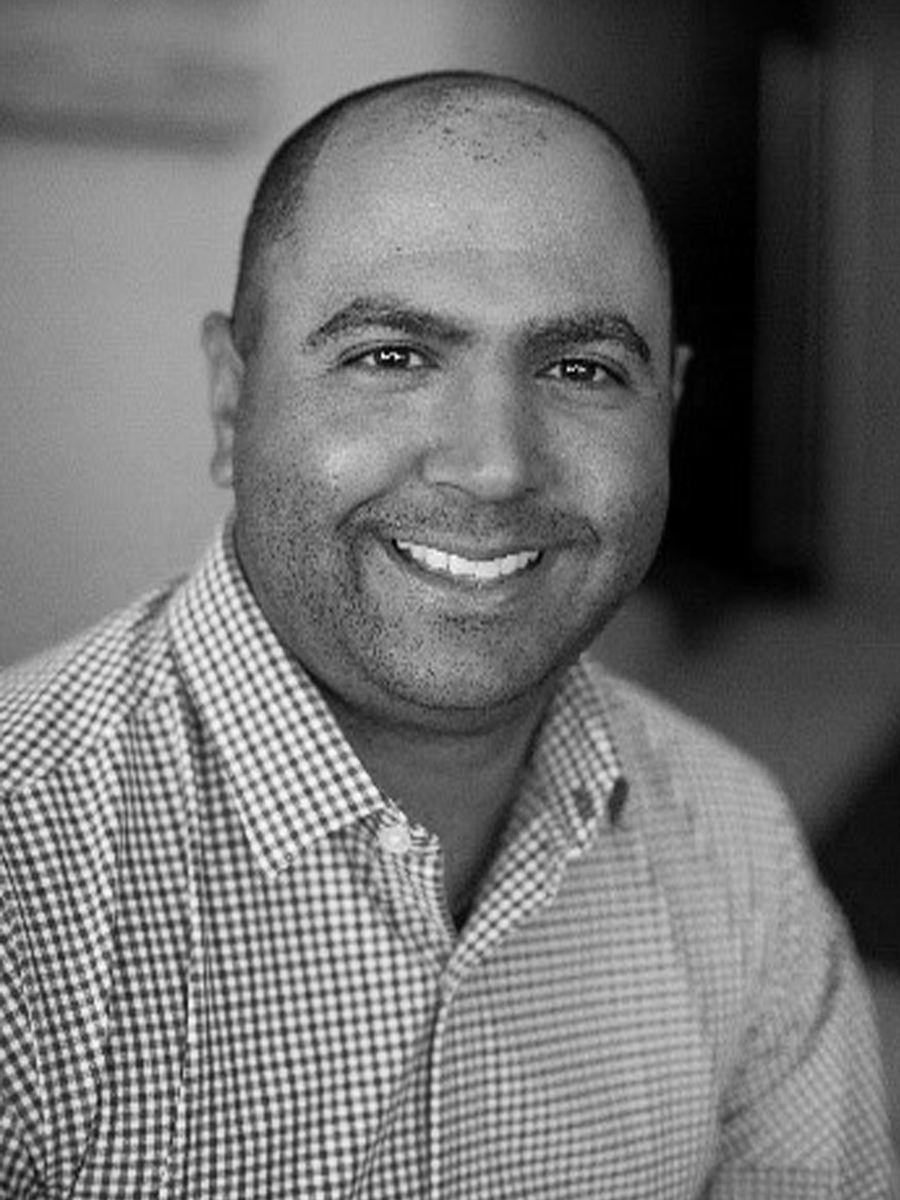 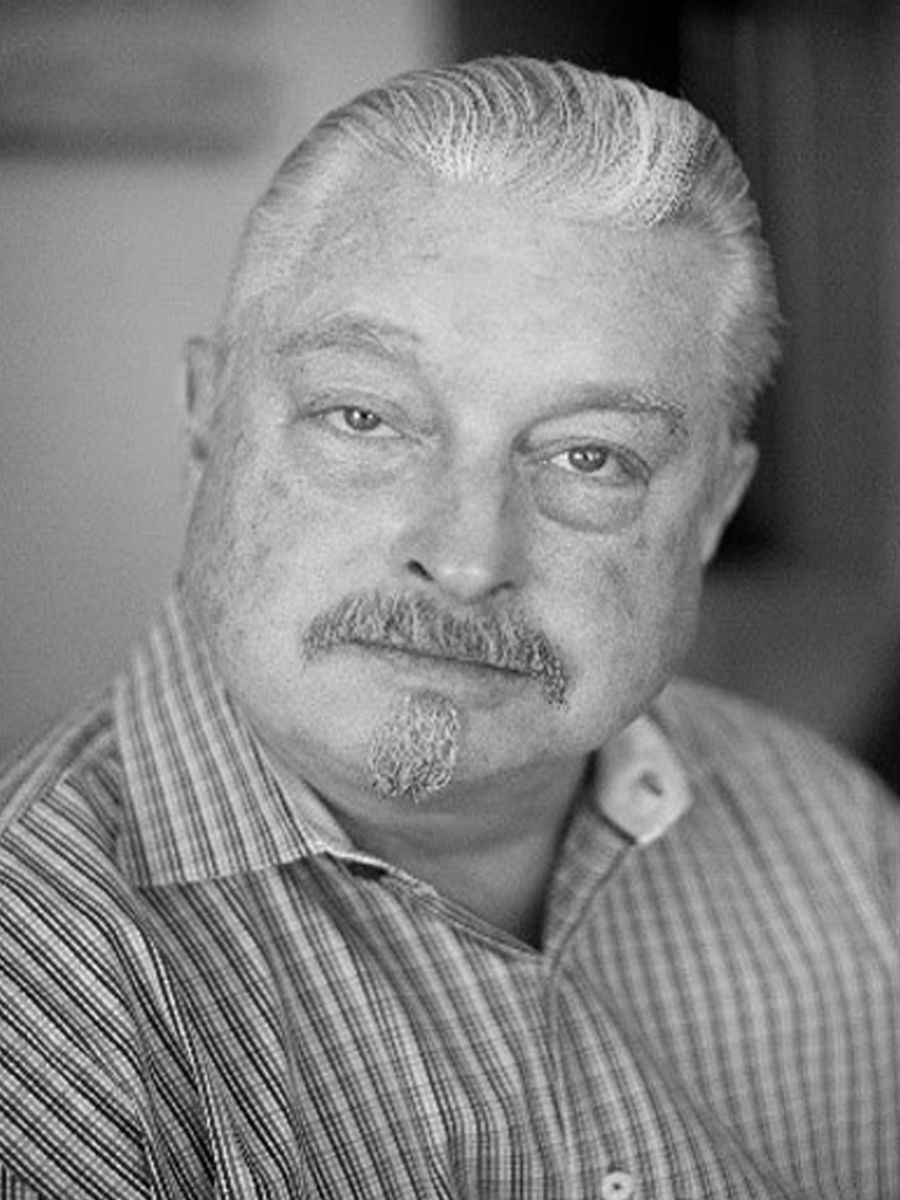 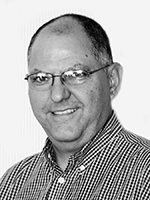 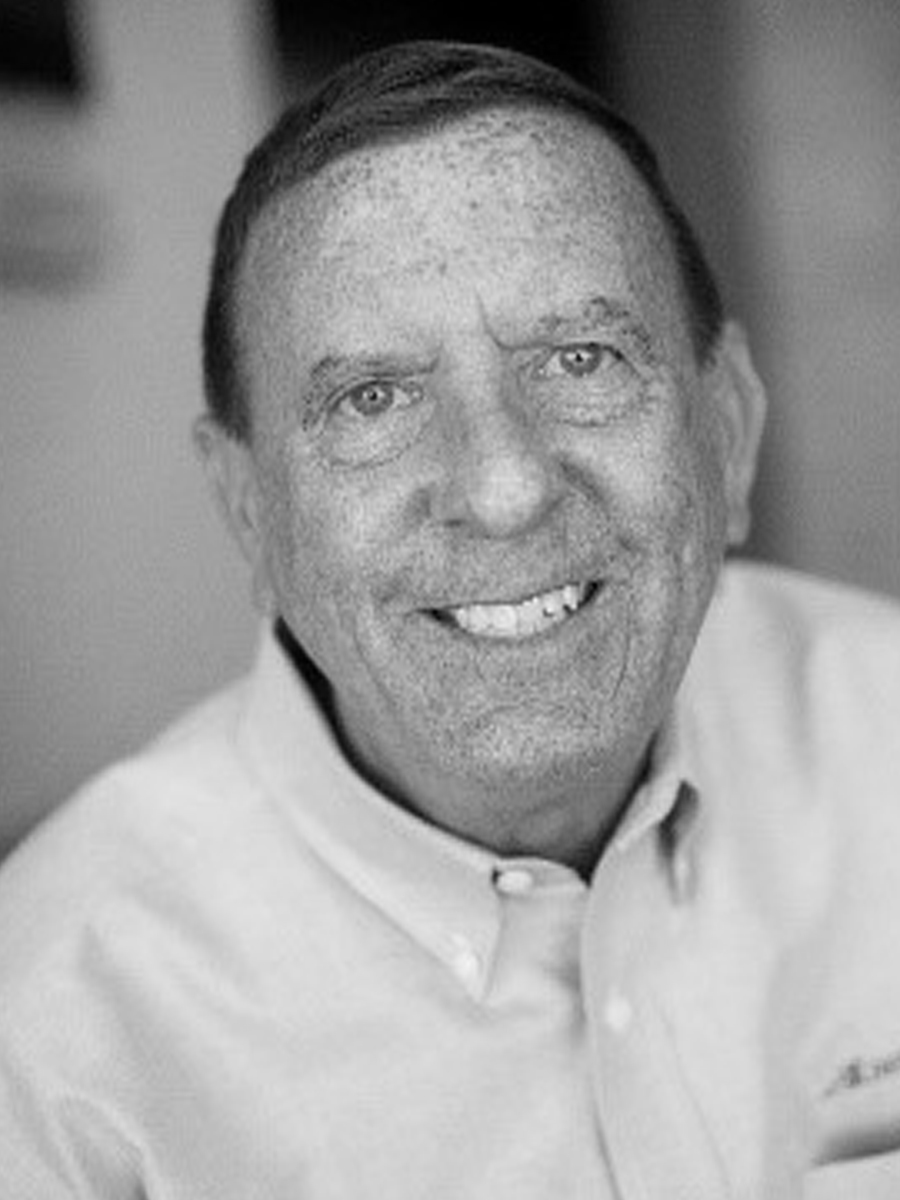 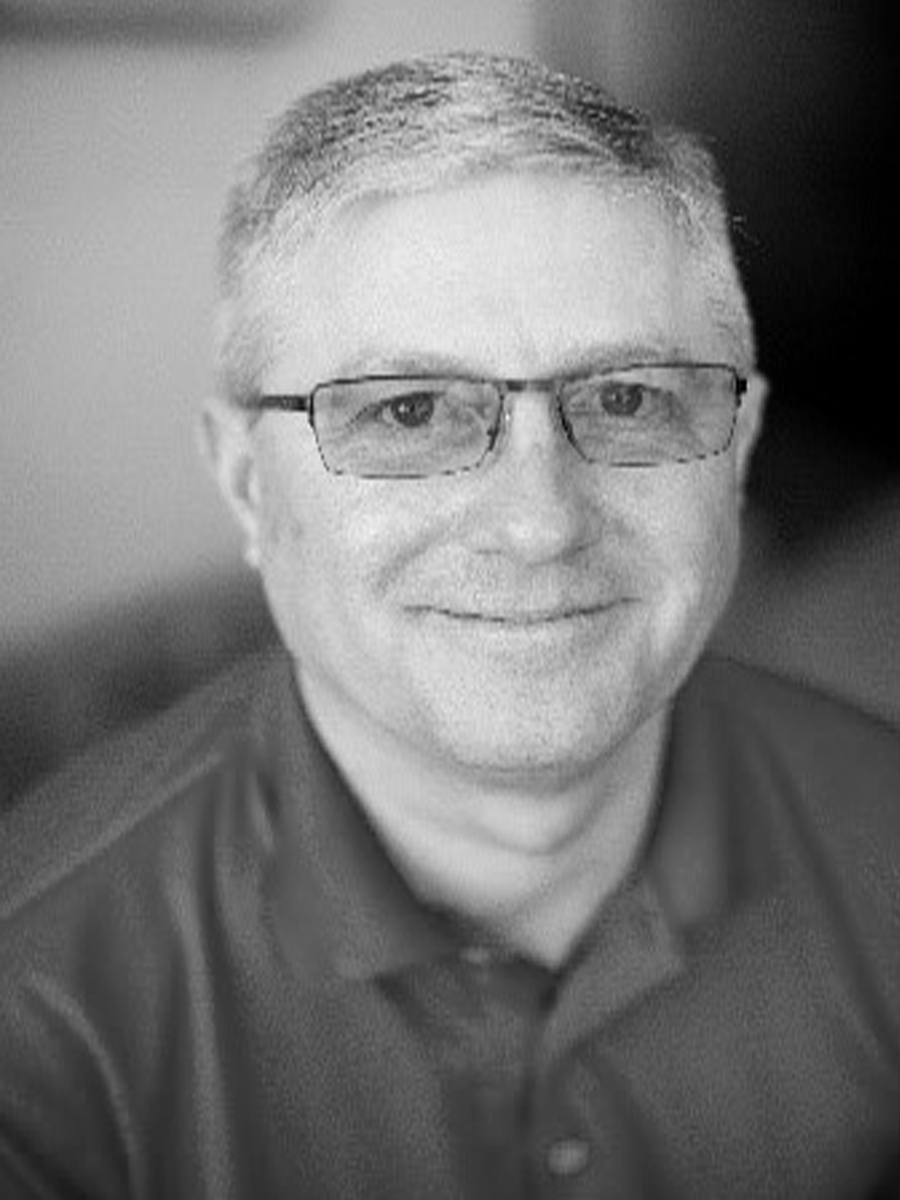 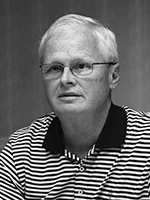 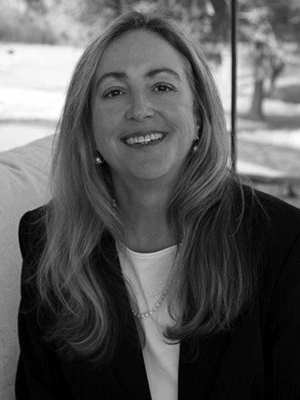 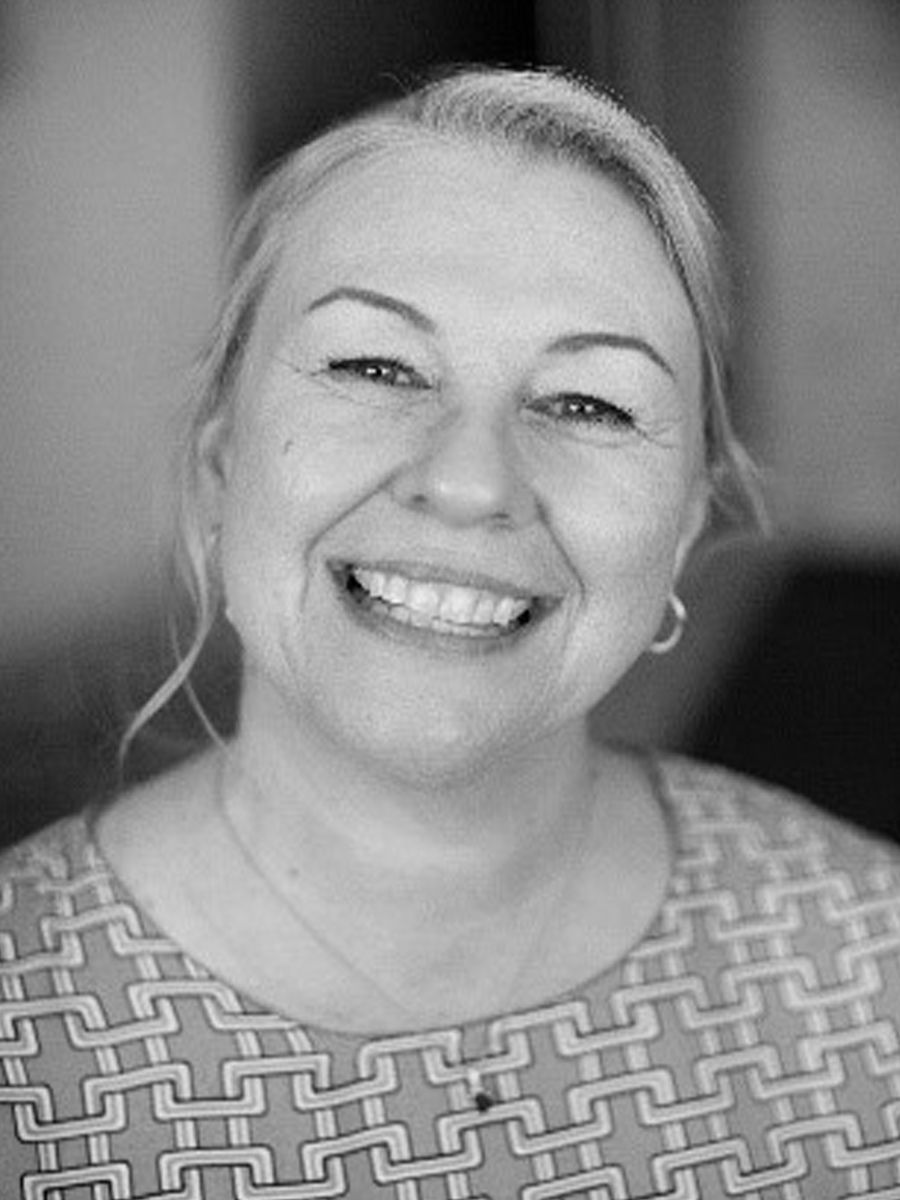 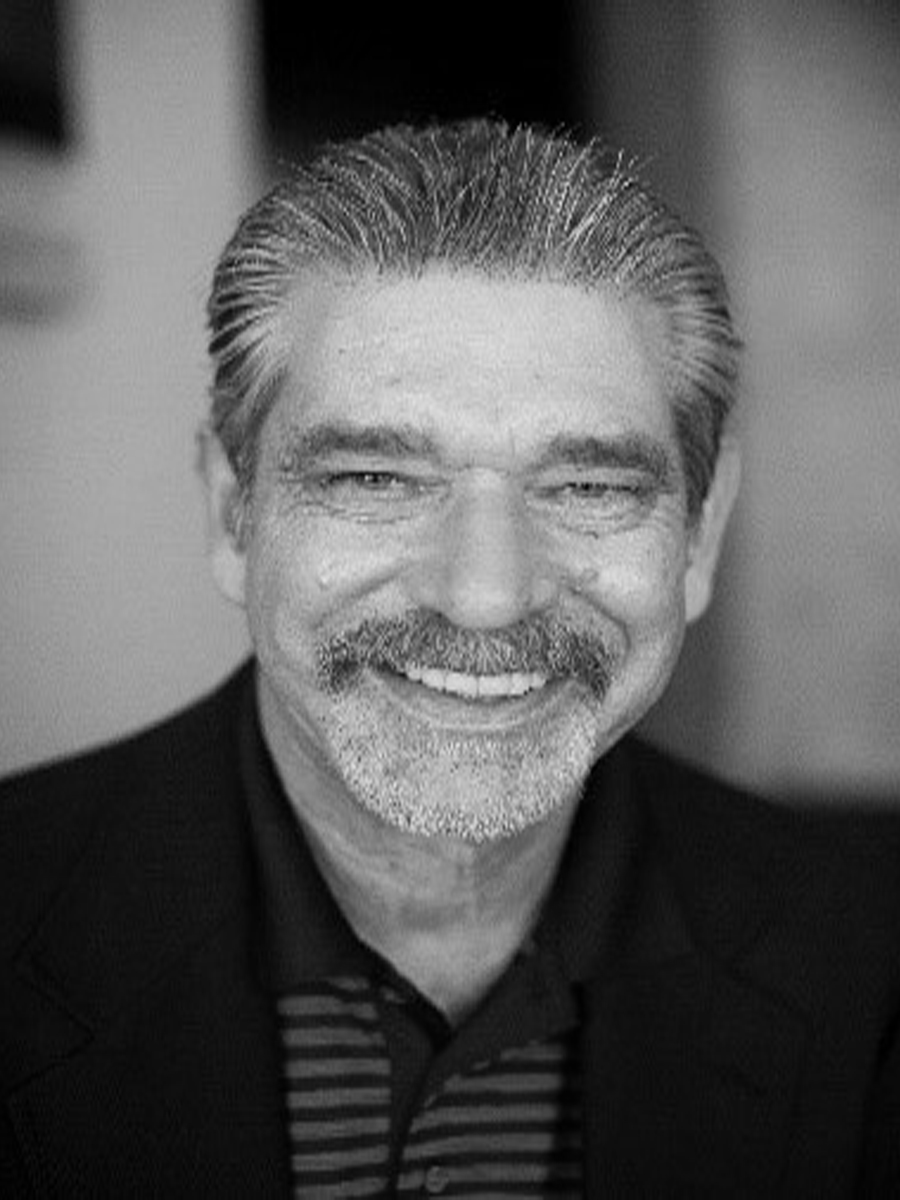 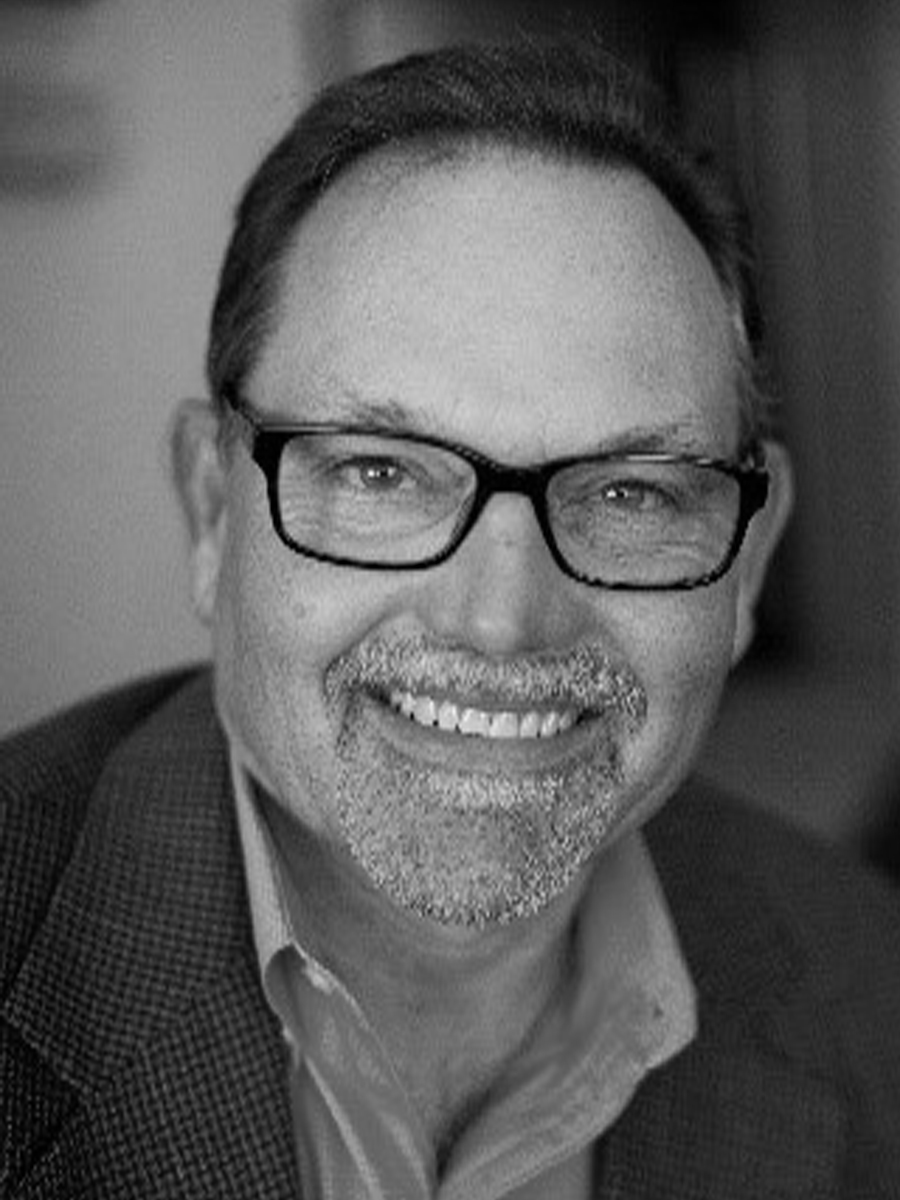 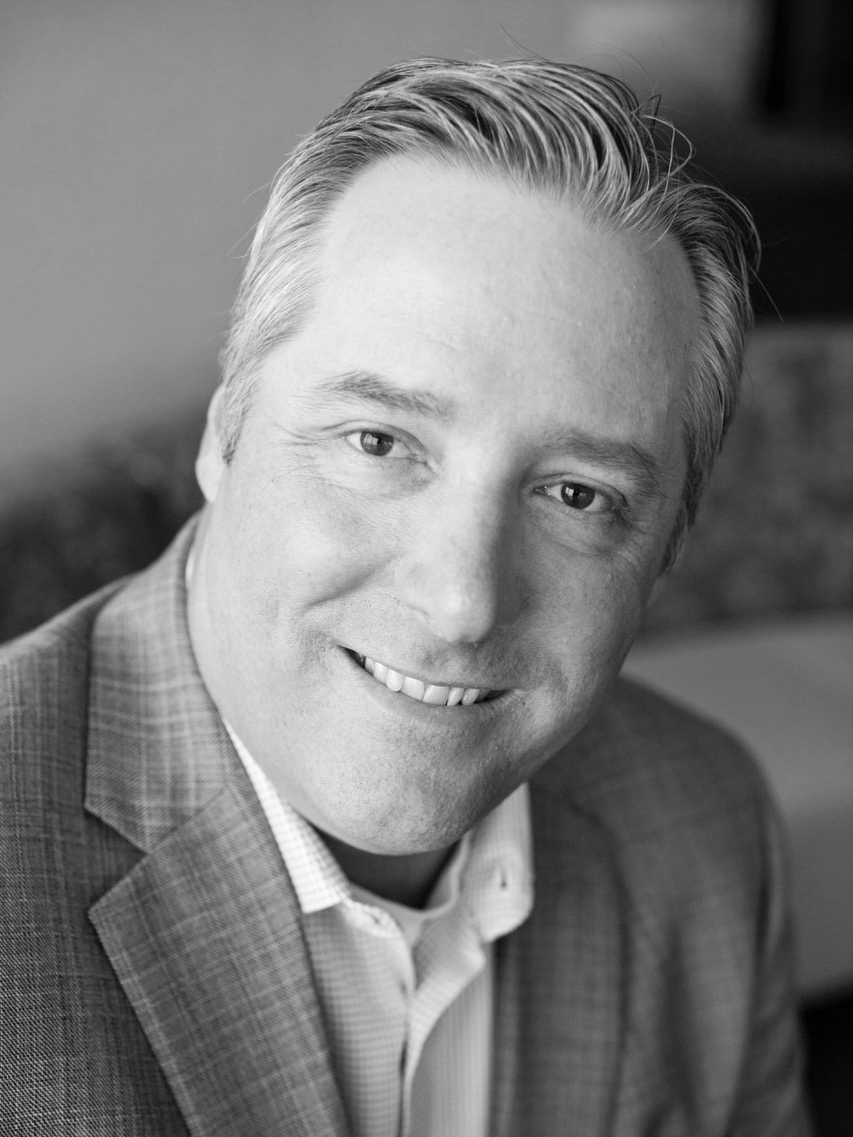 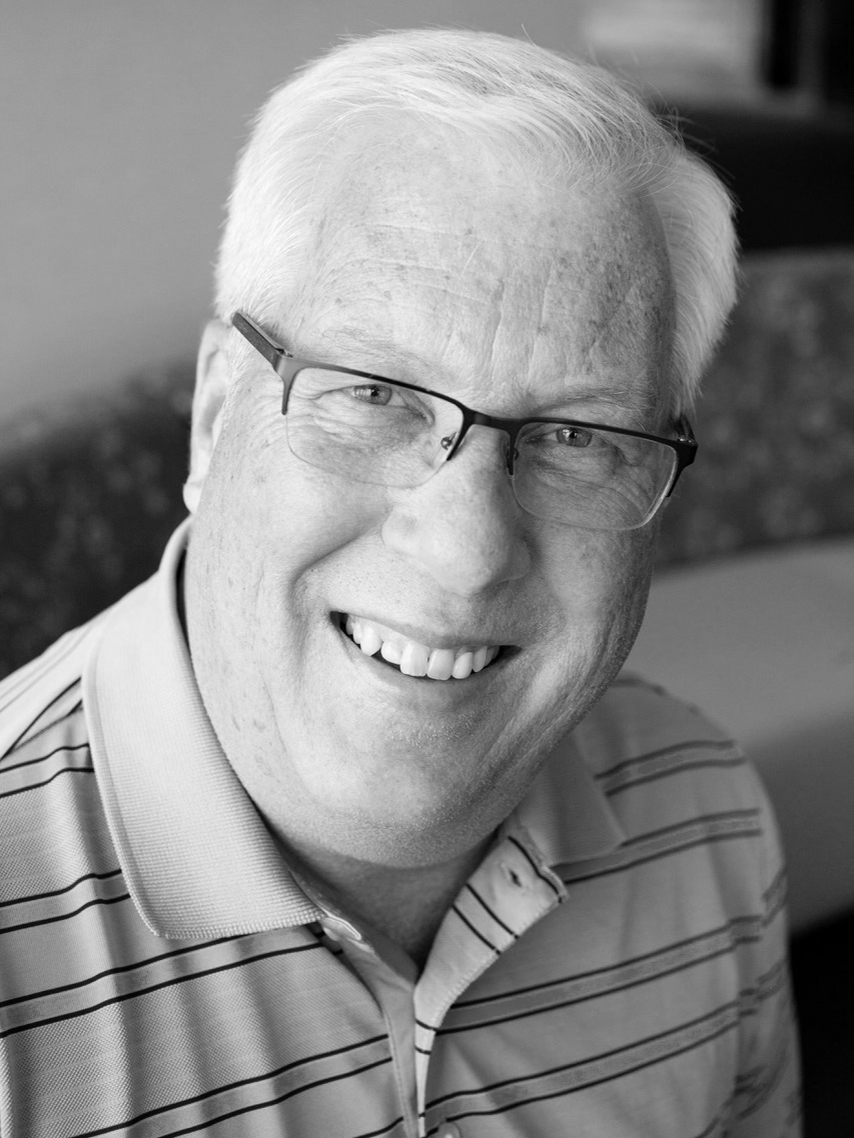 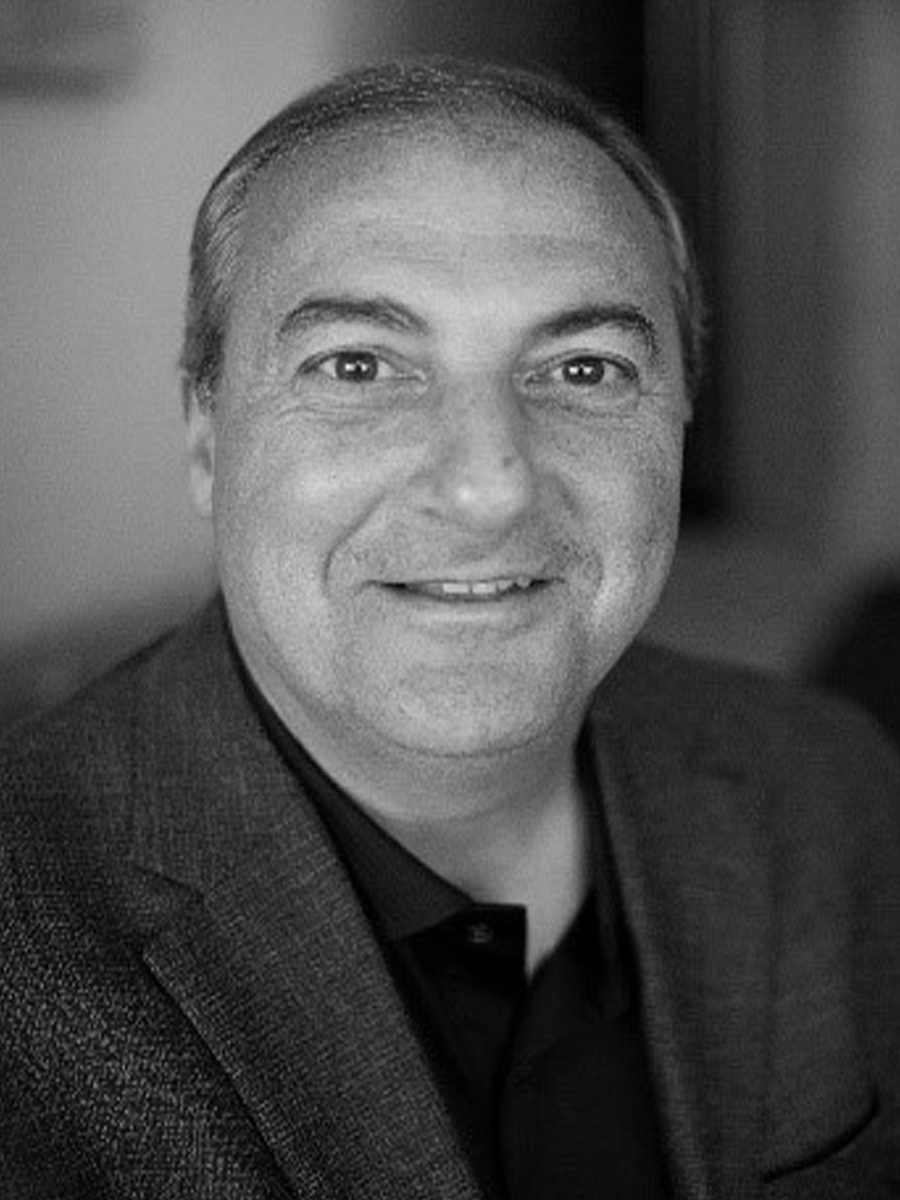 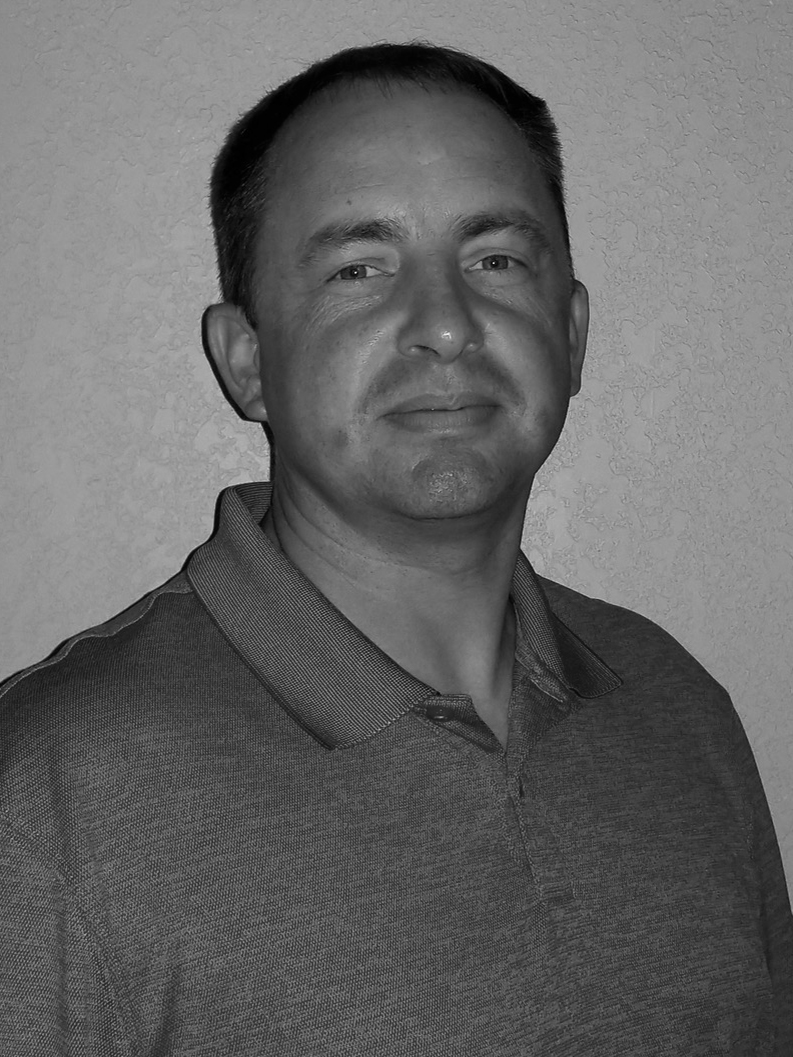 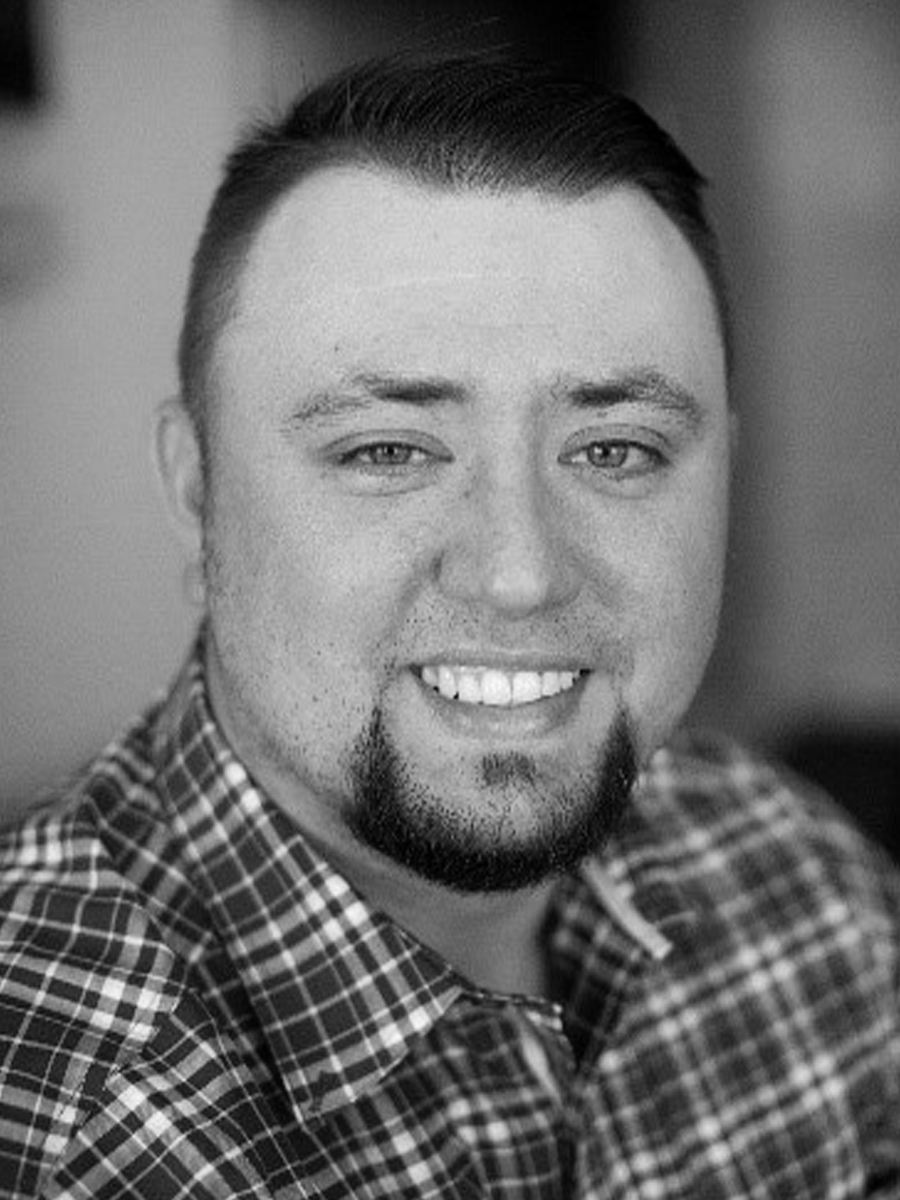 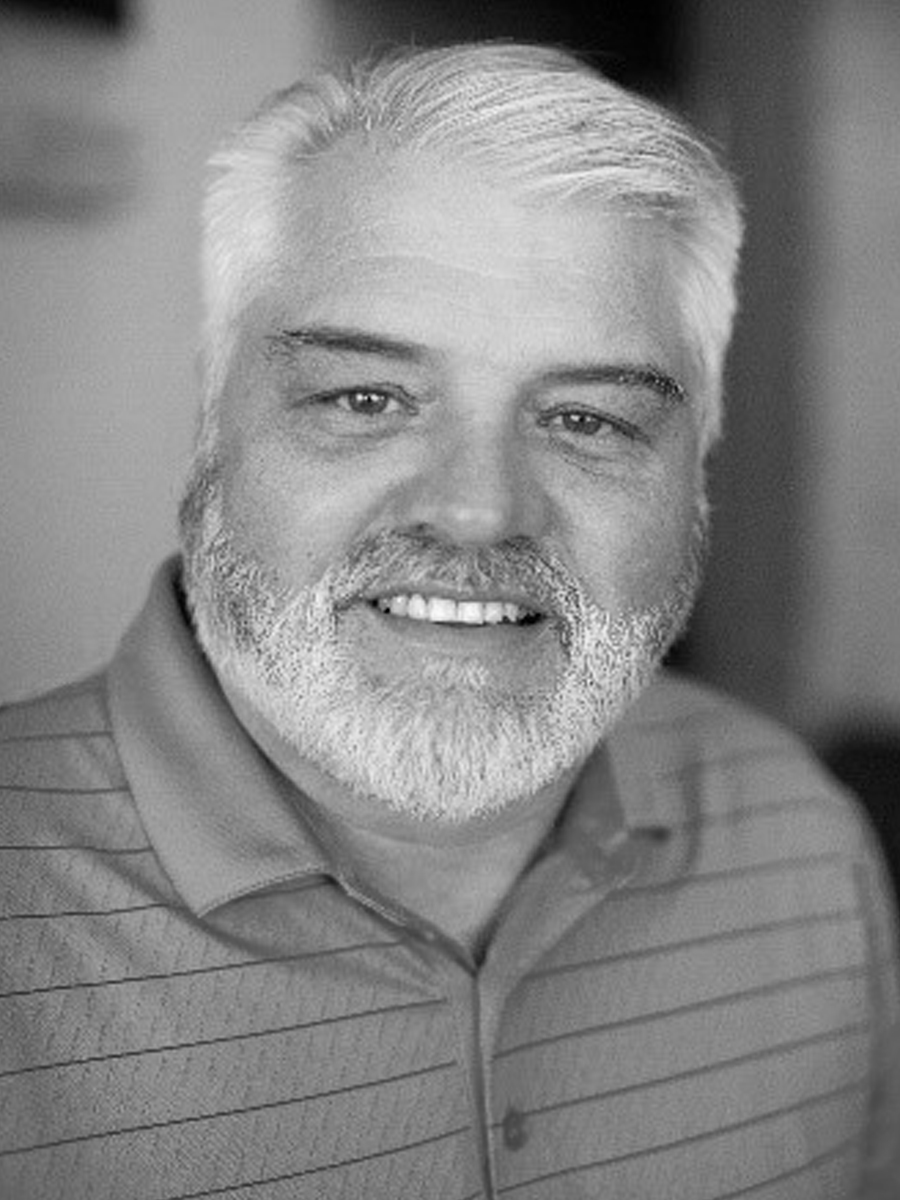 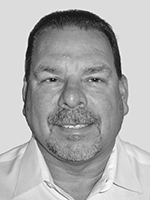 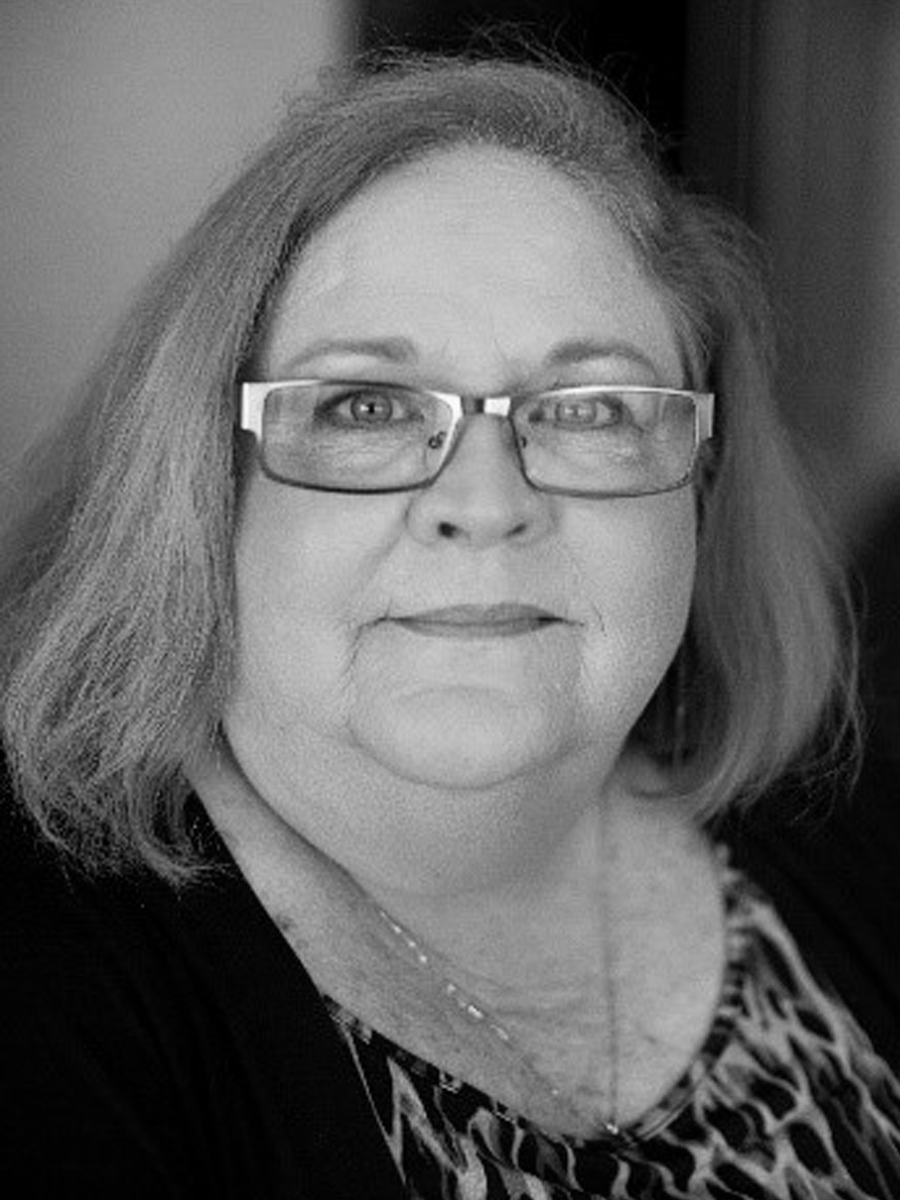 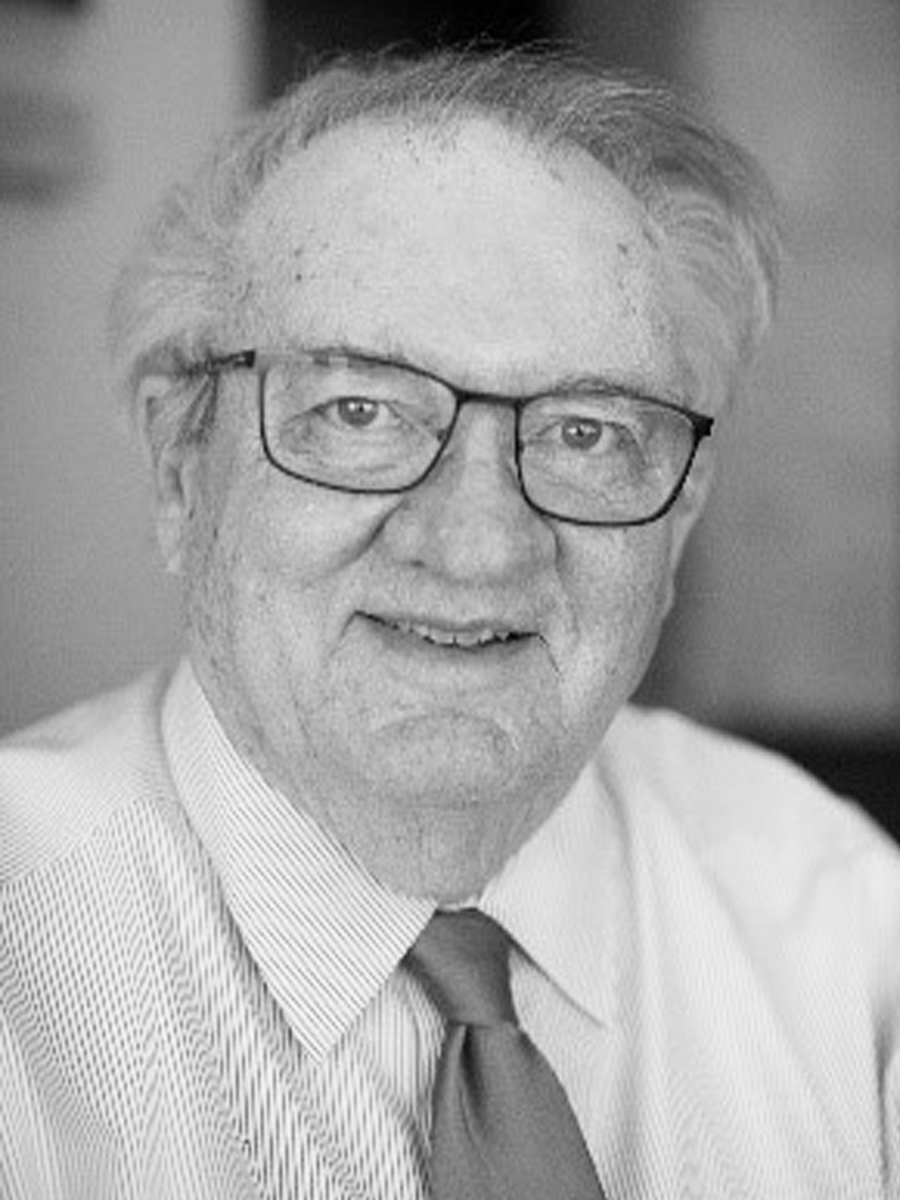 A tribute to Jerry Naifeh

Jerry was a proud second generation American whose father came through Ellis Island from Lebanon and settled in Creek County. He attended the University of Oklahoma from 1951-1954, leaving to serve honorably in the U.S. Army Medical Corps from 1954-1956. Returning from active duty, Jerry enrolled in the University of Tulsa, graduating with a bachelor’s degree in Business in 1960. He then joined the mercantile business started by his father in 1914, which is now known as Standard Distributing Company serving in varying roles before retiring as President and C.E.O. in 2005. While at Standard, he served in many professional organizations, including serving as President of the Oklahoma Wholesale Marketers Association and served on the Board of the American Whole Marketers Association. As part of his service to the industry, Jerry was also presented with the prestigious Liberty Award for his work on legislative affairs on a national and state level. In addition, Jerry owned Old Village Liquors in Tulsa from 1963-1970 and for many years served on the Board of Directors of American National Bank of Sapulpa.

Jerry was active in a number of civic and social organizations including Sapulpa’s Rotary Club and the Sapulpa Chamber of Commerce, where he served as President in 1978, and led the Chamber in their U. S. Chamber Accreditation. He was named Sapulpa’s Citizen of the year in 1998.

Jerry was also a proud member of Theta Xi Fraternity, Sapulpa’s BPO Elks Lodge 1118 and was a long-time member of the Oaks Country Club, where he was a fixture in the card room. Perhaps his proudest moment started 55 years ago when he served as Co-Founder and permanent Board member of Sapulpa’s Candlelight Charity Ball, which continues to this day to raise vital funds to benefit individuals with disabilities. Jerry was loved by many, will be remembered by all, and his legacy will be his never-ending devotion to others in need, to his community, and most importantly for the pride and love he had for his family.